Kamal Ghali is a partner at Bondurant and a top-ranked trial lawyer recognized in “Best Lawyers in America” and “Chambers USA: America’s Leading Lawyers for Business.”

A former federal prosecutor, Mr. Ghali has handled some of the biggest civil and criminal cases in the country including billion-dollar commercial disputes, complex criminal fraud investigations and prosecutions, and contentious investor fights involving corporations and LLCs. He has deep experience in high-stakes business litigation, often involving racketeering (RICO) and fraud allegations; government investigations and white-collar criminal cases; and a range of cybersecurity matters. Before returning to Bondurant, he served as a U.S. Department of Justice white-collar and cybercrime prosecutor for over six years, including as a deputy chief at the U.S. Attorney’s Office in Atlanta. He previously served as a judicial law clerk to U.S. District Judge Thomas W. Thrash, Jr. (NDGA) and U.S. Circuit Judge Frank M. Hull (CA11), and he leads Bondurant’s White-Collar Criminal Defense and Cyber & Digital Litigation Practices.

A federal district judge recently described his performance as “excellent” and noted that Mr. Ghali “hit a home run [for his client] in the bottom of the ninth.”

He’s received numerous commendations from the U.S. Department of Justice, including a Director’s Award for “superior performance” in co-prosecuting the promoters and developers of SpyEye, a notorious malware that inflicted nearly a billion dollars in losses worldwide; a commendation from the FBI Director for outstanding efforts in co-prosecuting a three-week securities fraud trial; and a U.S. Attorney Award for excellence in co-prosecuting a high-profile public corruption and tax matter involving an elected representative.

He has particular experience challenging email and social media search warrants in criminal cases and has trained federal agents and prosecutors on the lawful use of cutting-edge electronic surveillance techniques. He is one of the only attorneys in the United States to have won a motion to suppress the results of a social media search warrant and obtained a court order barring the Department of Justice from using the evidence at trial.

Mr. Ghali is an authority on cybercrime and data security matters and is frequently invited to lecture on legal issues involving cryptocurrency transactions. He has successfully represented clients facing cybersecurity events such as ransomware attacks and data breaches, digital thefts including cryptocurrency fraud, and civil litigation involving privacy claims. As the former lead cybercrime prosecutor at the U.S. Attorney’s Office in Atlanta, Mr. Ghali has led cases involving over 100 data breaches, state-sponsored cyber intrusions, intellectual property thefts, cryptocurrency fraud and money laundering, ransomware attacks including the attack on the City of Atlanta, business email compromises, dark web markets, and successful prosecutions against international targets of cybercrime investigations including defendants from Russia, Ukraine, Estonia, Algeria, and others.

Mr. Ghali represents corporate clients, executives, and organizations victimized by criminal conduct including by fraud, theft, embezzlement, and cybercrime. He has deep experience with targeted referrals to law enforcement, including to the U.S. Department of Justice and the FBI, and he advises clients on ways to potentially recover stolen funds and assets via the restitution or forfeiture processes.

Additional background on his work: 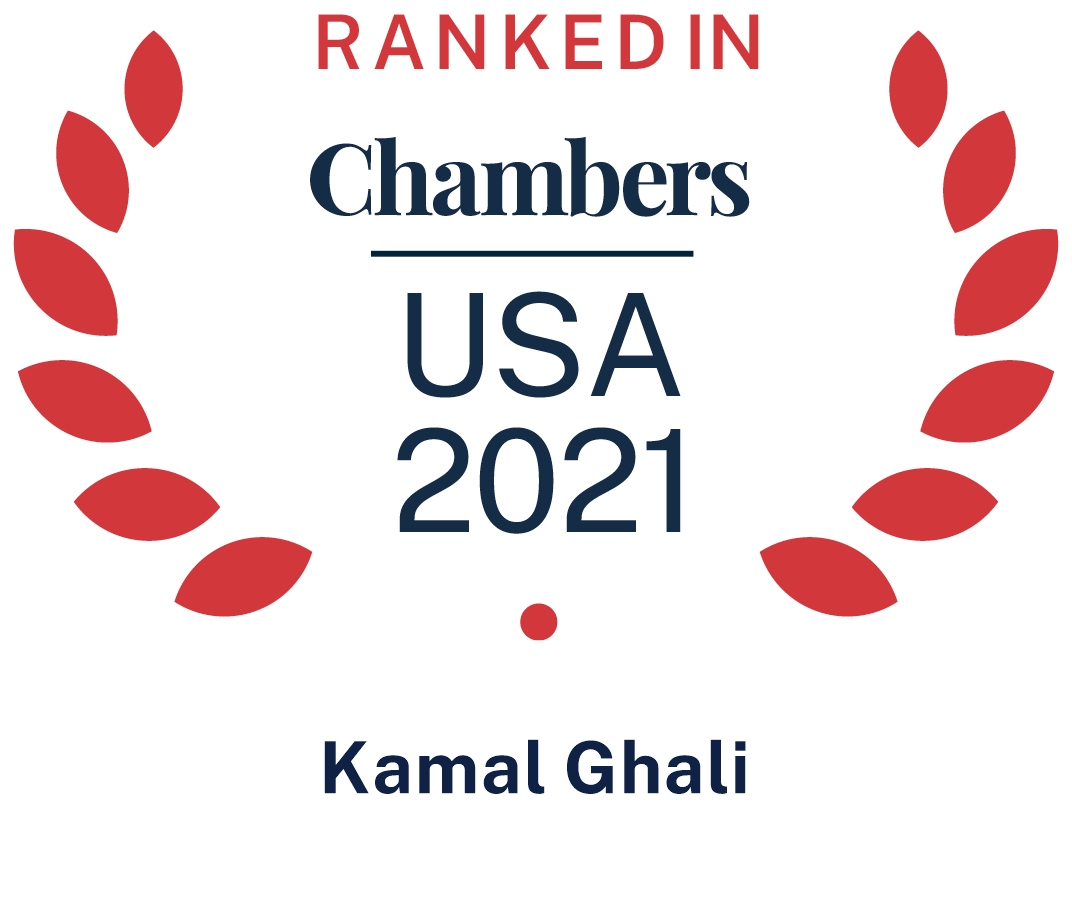 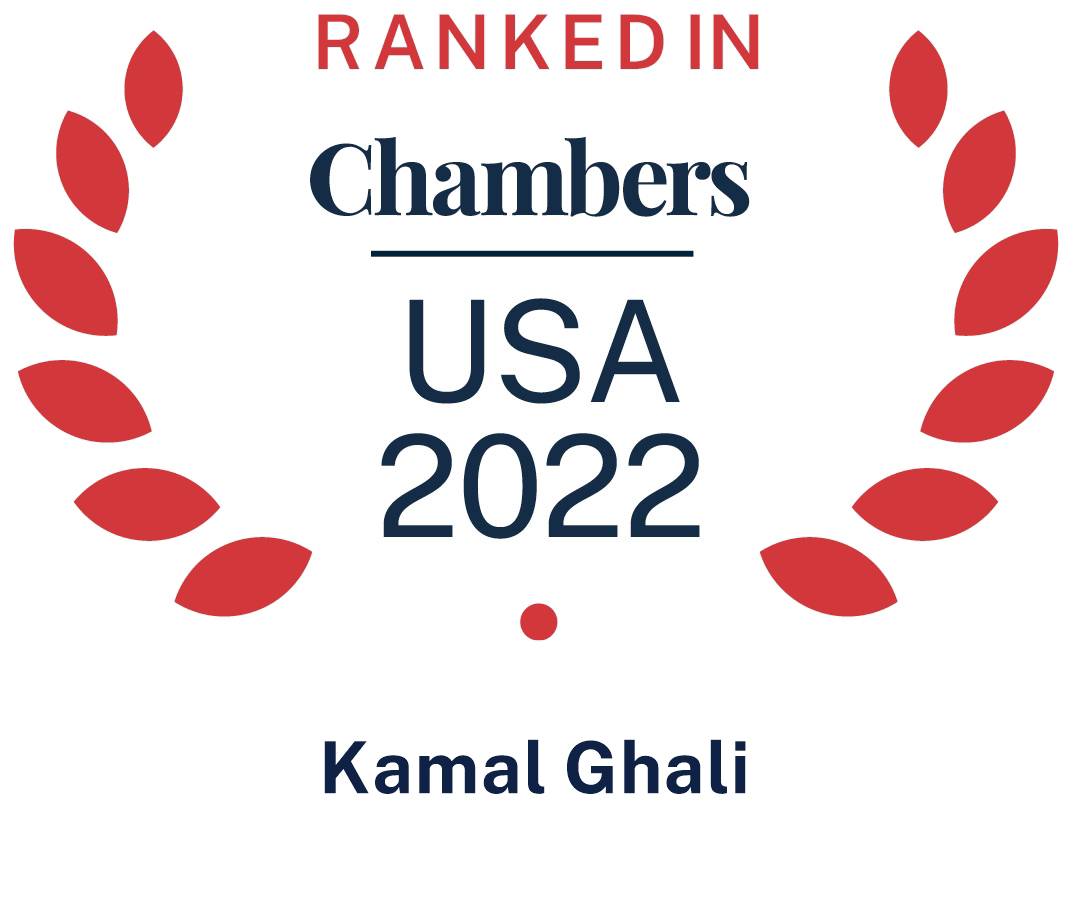 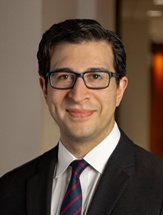